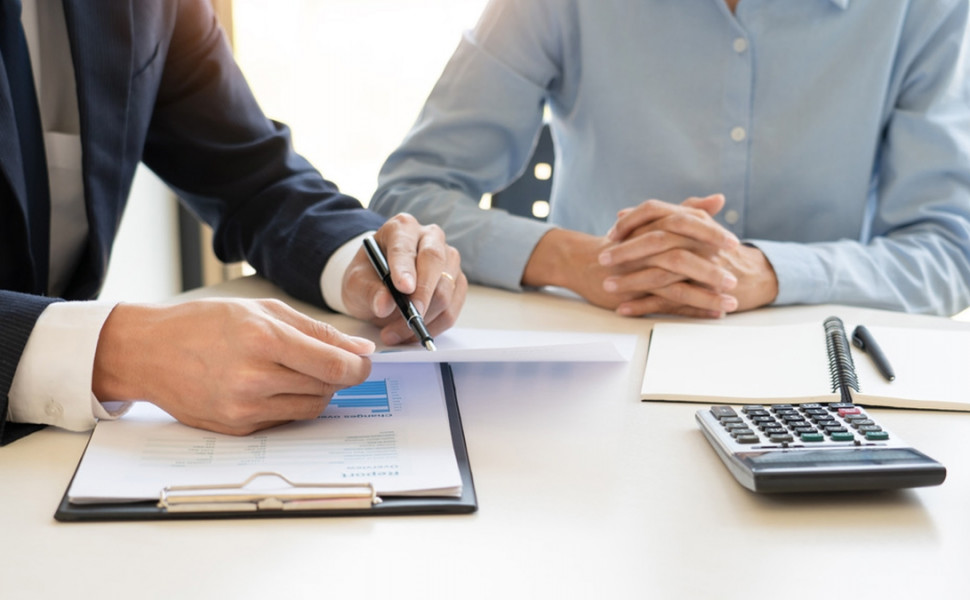 When setting up a company, it is essential to have a clear vision of the costs you will have to cover. In order to draw up an accurate and realistic business plan, no expense should be omitted. Indeed, it is by accurately assessing the amount of your expenses over several years that you can succeed in projecting yourself, and analyze your ability to make your business profitable. And among these expenses, taxes play a considerable role. Including them in your forecasting calculations is a must if you want to understand in detail how your business can evolve.

So, how do you estimate your projected taxes? Which tax regime will you be subject to depending on your legal status? Focus on corporate taxation.

On average, the corporate tax rate is 17.1% and the lowest tax rate is 11.35%. Remember, the first thing you need to know if you want to get a clearer picture of corporate taxation in Switzerland is that taxation takes place at three different levels:

- At national level: this is the federal tax. A statutory tax rate of 8.5 % applies to limited companies and cooperative societies. Associations, foundations, investment funds and other legal entities are taxed at 4.25%;

- At cantonal level: The cantonal tax varies from canton to canton, since the 26 cantons apply different tax rates;

- At municipal level: This is the municipal tax, which also varies from one municipality to another.

Companies are then taxed at the place where they actually operate, i.e. where they have their registered office or where their economic activities are carried out.

What is income tax?

Income tax is calculated, as the name suggests, as a percentage of the profits your company makes.

Public limited companies and limited liability companies are subject to yield tax. From the day of registration in the commercial register, you will be subject to this tax. It is therefore an expense item that must be taken into account in the implementation of your business plan.

The profit tax is due on the declared net profits, but also on commercially unjustified expenses: this includes in particular unjustified depreciation and provisions. You can, however, deduct from your income tax the amounts paid to tax authorities.

How is income tax calculated?

The amount of income tax you have to pay is, as mentioned above, calculated on three levels. It therefore depends largely on the canton and commune in which you carry out your professional activity.

The other cantons apply what is known as a mixed system, which takes into account your company's precise yield intensity. The return is calculated on the ratio between capital and reserves, and on the net profits you have earned.

In this respect, the cantons AG, SO, SG and TG apply a two-tier tariff: the profits paid in are taxed at a reduced rate. The cantons of BL, GR and NE use a progressive rate, and the cantons of BE, SZ, VS and ZG use a mixed, multi-level scale, staggered according to the amount of the profit.

As far as the communal profit tax is concerned, there is a lot of information that can help you see more clearly:

- The BS municipalities do not levy profit tax: they actually receive a part of the revenue levied by the canton.

- Municipalities in the cantons of AG, GR and SG levy a surcharge, which is passed on to the municipalities.

In most cantons, companies also pay church taxes, which go to the national churches. In some cantons, such as Vaud, this tax is included in the cantonal taxes. In Valais, only a few communes have opted for this tax. It is important to note that while individuals are free to leave the church and no longer pay the church tax, companies cannot opt out of paying the church tax.

Who is subject to capital tax?

No capital tax is levied at federal level. It is the cantons that levy a capital tax. The latter covers share capital, or equity capital, as well as declared reserves.

Associations and foundations are also subject to capital tax.

How is capital tax calculated?

How often should capital tax be paid?

Capital tax is levied for each tax period, i.e. each business year. Depending on the canton, it varies between 3 and 9 per thousand of the amount of capital.

When you own a sole proprietorship, you face double taxation, which can sometimes be high. You will be taxed on all your income and assets, both professional and private.

If you wish to understand it better, it is essential to specify that a tax distinction is made between partnerships and corporations. For example:

- Partnerships are subject to cantonal income and wealth tax;

- At communal level, partnerships pay a surcharge or deduction in relation to state tax.

Non-taxation of a number of companies

If you are a sole proprietor, or if you own a partnership, the income on which you will be taxed will consist of al remuneration received from the business: profits, salaries and interest will then be subject to taxation.

Individuals have to pay federal, cantonal and municipal taxes, but it is important to note that production costs and any losses of the business can be deducted from income.

If you are a sole proprietor or a partner in a partnership, it is not possible to deduct federal or cantonal taxes from your net taxable profits. However, corporations can do so.

In addition, the private and business assets of sole proprietors and partners in partnerships are only subject to cantonal and municipal taxes, but not to direct federal tax. If you own a general and limited partnership, this rule also applies. In addition, each partner in this type of partnership pays taxes on his or her share of income and assets.

What can be deducted from taxes?

Depreciation can be deducted from revenue. However, since the amounts you invested in vehicles, equipment and real estate cannot be fully depreciated in the first year or in the year you acquire them, they can only be deducted from expenses as depreciation if you spread them out over several years. It should also be noted that depreciation rates can vary from 3% to 45% per year.

When you lease an asset (vehicle, computer, machine...) it is then possible to deduct all the costs or the annual leasing costs for the corresponding year.

In the event of risks on future payments, you can also set up provisions. In this sense, some very uncertain receivables can be carried forward in full. These provisions are tax deductible.

In addition, it is also possible to apply a 5% value adjustment to all other Swiss claims. If receivables are foreign, a 10% value adjustment may be applied. Some cantons also offer tax deductions of up to 10% of total invoices.

Finally, losses can also be deducted from your taxes. For example, the Confederation and the cantons accept the deduction of justified business losses which may relate to up to seven previous calculation periods.

In addition, at federal level, it is also possible to deduct from tax donations made to charitable organizations. However, these donations must be less than or equal to 20% of your company's net profit (after tax).

What other tax measures must companies comply with?

When you set up a company in Switzerland, you must pay stamp duty, also known as capital duty: its amount is 1% of the value of the contributed capital, except for the first million CHF.

With a 7.7% VAT rate, Switzerland is one of the cheapest countries in Europe. Do you have all the tax information you need to draw up an accurate business plan? To get started, and entrust your VAT registration to a trusted company, start your business online. 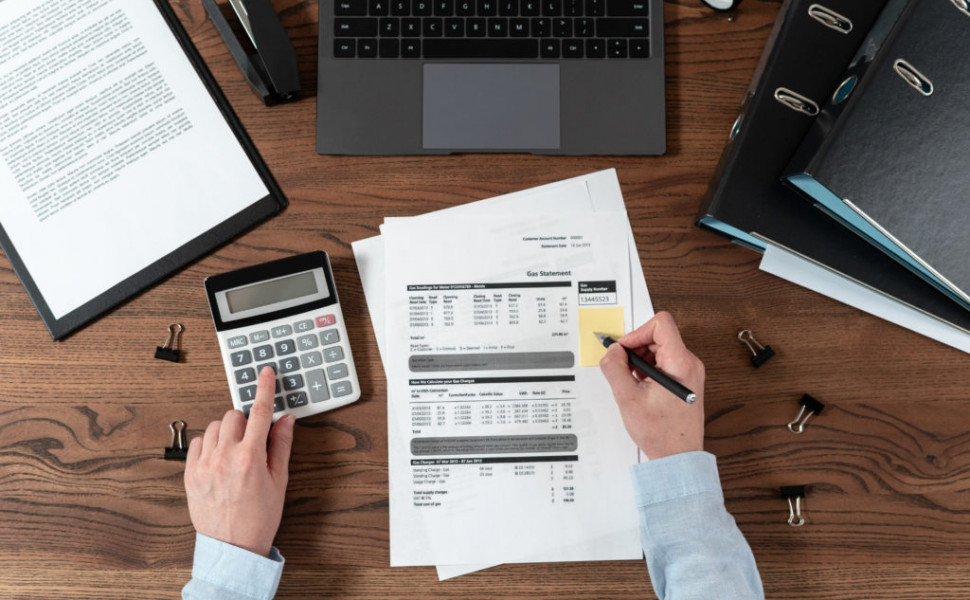 Swiss VAT: how does it work? 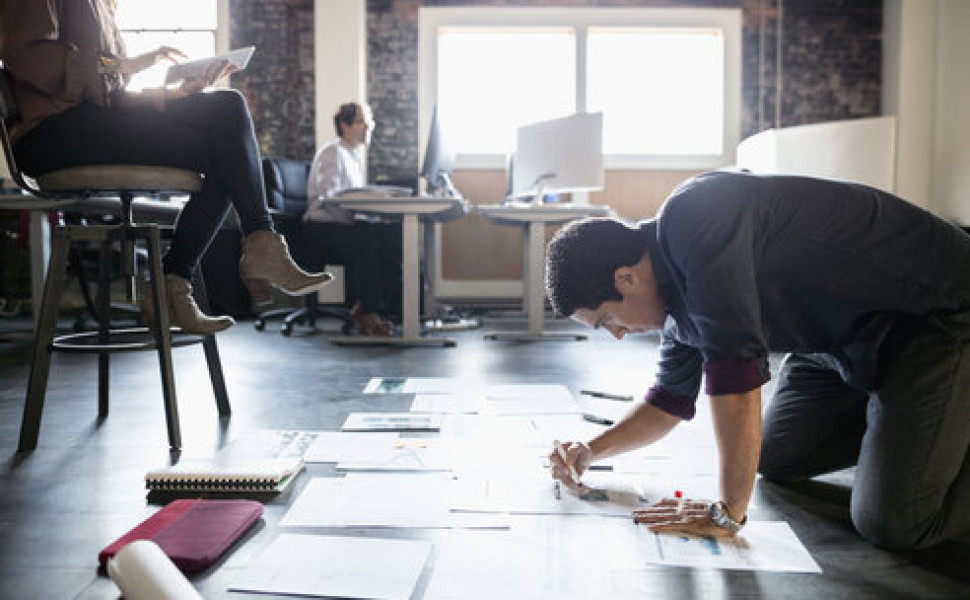 Writing a business plan: The 12 steps 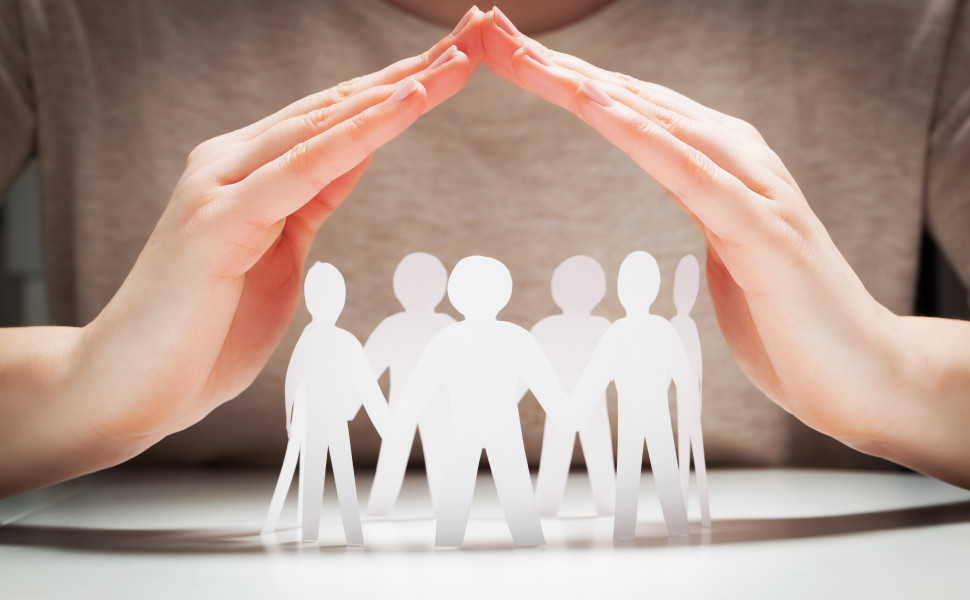 A simple, fast approach to create your online business: entrust your administrative procedures to a reactive team.